What Is Men of Action?

Men of Action teaches men how to build an abundant lifestyle of high-status friends, and incredible women. You will learn how to network with elites, attend exclusive events, become a "local celebrity", and become the man that other men want to be.

Michael Sartain's Long Walk To Freedom: The Story Behind Men of Action

Who Is Michael Sartain? 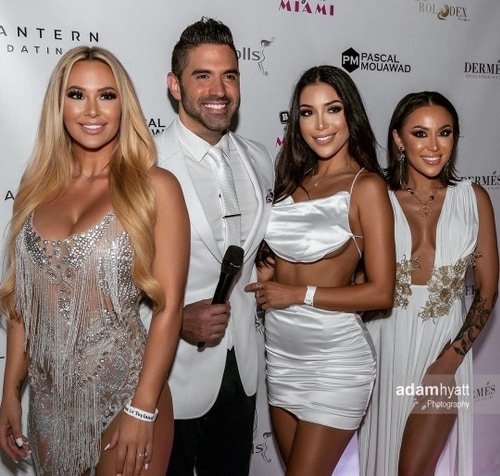 Michael went to the University of Texas at Austin from 1996 until 2000 and graduated with a BBA in Management Information Systems.

He graduated college at the end of the DotCom Bubble and the beginning of a severe collapse in the job market. The lack of jobs led him to be a DJ, and later a manager, at a gentlemen’s club in Austin.

After witnessing the tragedies of 9/11, Michael left Austin in 2004 and joined the United States Air Force as a KC-135 navigator. He served in the Air Force for seven years - achieving the rating of Instructor Navigator and obtaining the rank of Captain.

He was the recipient several accommodations including Navigator of the year for his squadron in 2008, an Air Force Achievement Medal as a planning officer during the Summer Surge in Afghanistan in 2009 and several other air medals for his 400+ combat flight hours over Iraq and Afghanistan.

During this period, Michael learned the importance of good leadership, integrity, extreme ownership and determination.

It was also during this period Michael learned the incredible destructive power of poor leadership and passive aggressive behavior.

In 2011 Michael left the Air Force and moved to Las Vegas becoming an event host and eventually a self help coach. Michael started off hosting small pageants and progressively increasing the scope of the events all the way to very large swimsuit competitions and nightclub events in Vegas. Eventually he became the MC and recruiter for some extremely large parties and charity events in Los Angeles as well.

During this period Micheal learned the importance of high level networking, value arbitrage, building trust with clients and sponsors as well as the extreme importance of an abundance mindset.

In 2013 Michael started studying finance as a second career and in 2015 he started taking on clients as a money manager.

He has studied under Tom Sosnoff (the founder of the Think or Swim and TastyWorks platforms) who is the foremost expert on stock option trading on the planet. Michael is currently one of the Follow Traders on the TastyWorks platform as well as a portfolio manager for a proprietary fund.

From finance, Michael learned the incredible importance of statistical and quantitative analysis with regards to decision making in all areas of life. He also learned how to operate in several different financial markets including equities, futures, crypto, options, bonds and currencies.

Since 2008, Michael has been asked to be a speaker or guest instructor for several different self help programs. He would speak on subjects including evolutionary psychology, astronomy, finance, dating, enlightenment, sociology, networking, human attraction, physics and the military.

Michael is extremely well rounded in terms of knowlege. He completes between 45-55 books a year on every subject imaginable.

In 2019 Michael created the Men Of Action program. The program was a culmination of all these lessons and many more.

The Men of Action program focuses on five pillars: Social Networking, Leadership, Entrepreneurship, Mindset and Finance to make you a well rounded man with an abundant lifestyle. 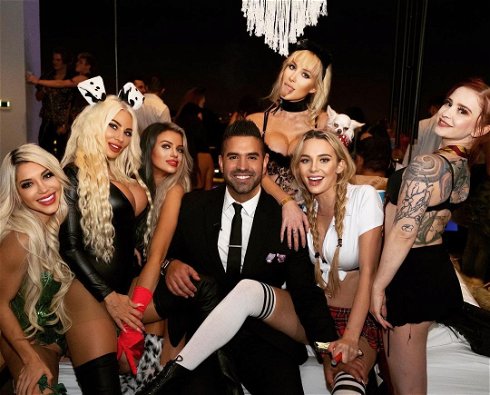 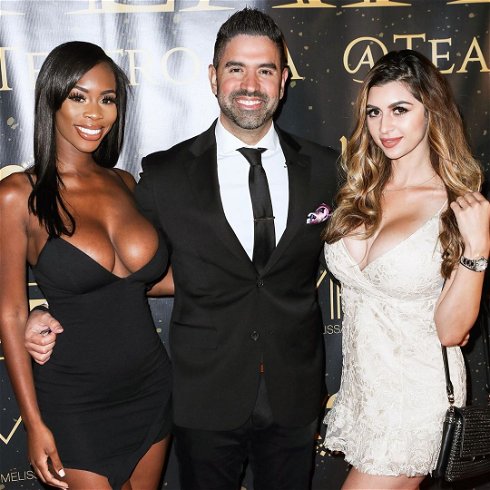 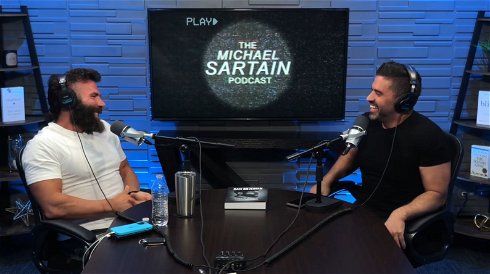 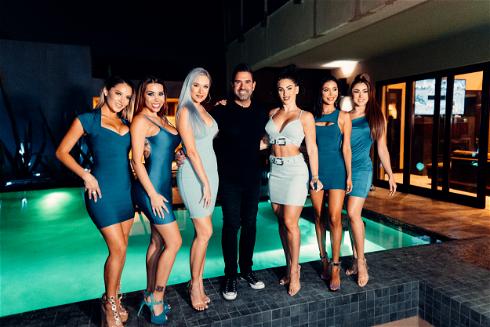 Who Else Runs Men of Action? 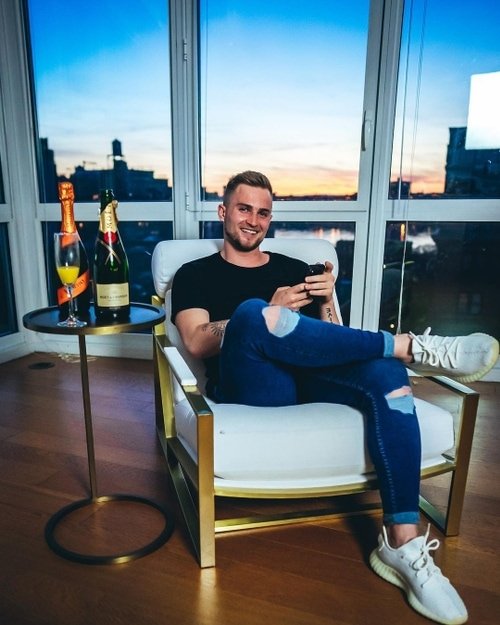 Grant studied Computer Science and Economics at Montana State University. He has always considered himself a “nerd” and would frequently be found writing modded code for the video games he played as a kid.

Grant was an All-State athlete in soccer and track and field. He won several awards for soccer, played on elite teams all over the nation, was voted most likely to go pro, and was offered several Division 1 scholarships once he completed high school. He declined these offers and switched his focus from athletics to business.

Always entrepreneurially minded, Grant has started seven businesses - ranging from full blown construction companies to fashion labels. He has also been a Wildland Firefighter and a senior banker of a bank with $500,000,000+ assets under management.

Armed with his knowledge of economics and business marketing, as well as his dedication and focus, he became the CMO for Men of Action, and helped turn it into a 7 figure business in 10 months.

Miguel holds a Bachelor and Master of Science degree in Mathematics from the University of Connecticut.

After graduating, Miguel became an Actuary helping Insurance companies maximize profits and minimize risk. During this time, Miguel started to intern for a relationships company and quickly went from writing blogs and youtube videos to becoming one of their top Executive Coaches.

After his internship he started working at Real Social Dynamics. Miguel helped run, manage the operations, and became an Executive Coach for their Vegas Immersion Program.

When COVID hit, Vegas Immersion paused and he started coaching guys live over Zoom with Men of Action. This quickly grew into a seven figure company because of the undeniable amount of results the program gave people.

Miguel has been instrumental in growing the company to the seven figure mark. He now oversees the Vegas Immersion department of Men of Action, and is focused on giving customers the best experience possible.

Ready To Join Men of Action?
Click The Button Below To Get Started.